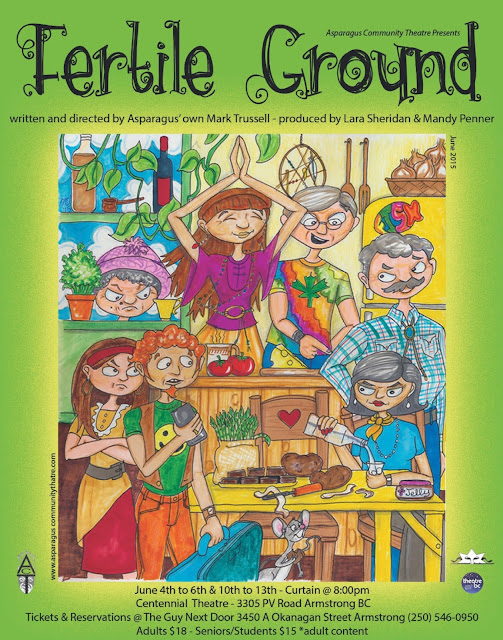 Adults $18- Seniors/Students $15
Asparagus Community Theatre is staying local with its next production Fertile Ground –A Comedy of Errors and Misunderstandings.  It is written and directed by Armstrong’s Mark Trussell.

David and Deanna are a young couple from Vancouver who travel home to Armstrong, BC for a weekend to visit David’s parents who, let’s just say are a little off the “beaten path”.  And surprise, surprise, Deanna’s folks also fly in from Alberta for the weekend … cultures collide when BC liberals clash with Alberta conservatives.  But something is amiss as it appears David’s parents have been hiding a deep and deadly secret! 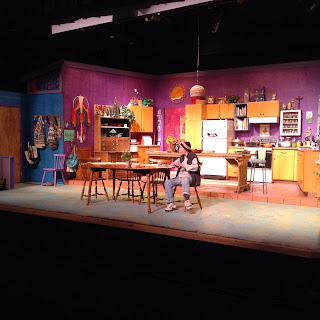 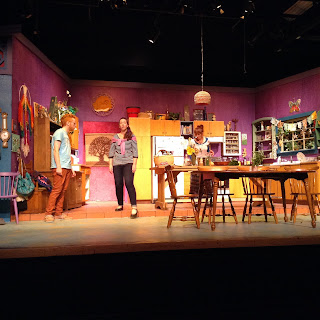 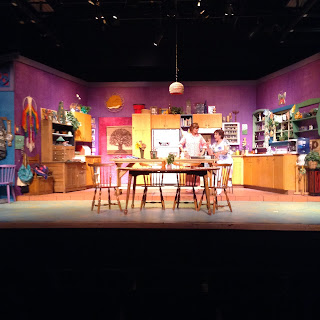 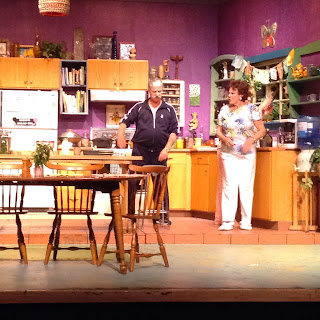 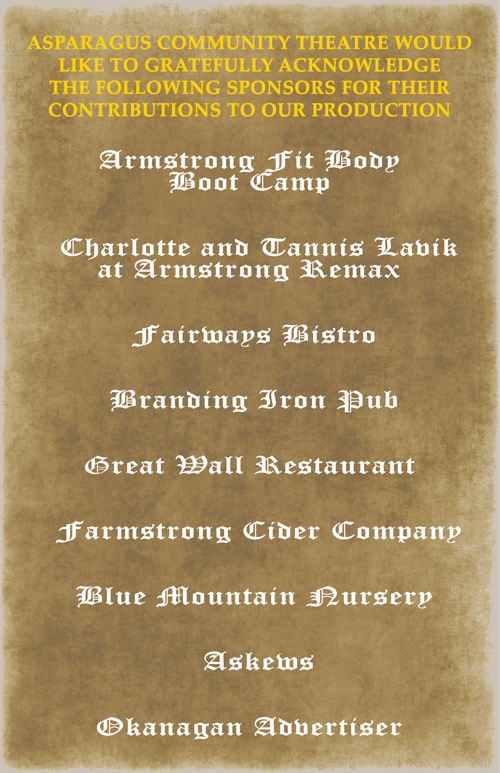